Welcome to Anuj Gakhar's Blog! Can you still confirm that the Keystone URL is resolvable? If Terraform isn't resolving it, that might be a problem with Terraform core and not specifically OpenStack.

I was also reading your description of the issue in Can you verify the problem either exists or doesn't exist with the latest, unmodified 0. I ran into this issue on a private OpenStack instance.

For me, I'm logging in over a VPN on OS X and while I can hit the various endpoints in the browser and resolve correctly via ping and other utilities , Terraform seems to not resolve the IP address correctly for the various endpoints DNS lookups I think fail but hard to tell. Notably Packer does not have this issue in spawning up an instance and building an image. This is on Terraform 0. Or are lookups done by some other means?

To confirm: this is only happening when you're connected to the VPN? Might help with diagnosing the issue.

My Printer Does Not Work When Connected to a VPN

At this point, I'm trying to make a confident determination that the issue everyone is seeing is only happening when they are connected to a VPN. I think the main reason why this problem is manifesting within the OpenStack provider is because it's one of the few providers within Terraform that communicates with a non-public cloud provider.

The link pryorda gave, seems to support that theory. After some late night research I'm also of the belief that the issue isn't local to the Openstack provider. I tried setting the ENV variables they suggested, but I'm probably doing something wrong as I didn't notice any change.

A free program for mac

Unfortunately, I just don't have enough familiarity with Go to know if they aren't applicable in this situation or if I'm missing something. The issue is that Mac OS X native net dns resolver goes directly to resolv. We fixed the issue by having it build using this command:. A packet capture confirmed that it was traversing the vpn rather then going directly to the servers in resolv.

Thank you for the investigation. I had mentioned this in passing in , but want to put it here too for posterity:. Currently we use Go's native cross-compilation support to build the release binaries for all supported platforms, but that approach doesn't give us the OS-specific libraries and headers needed to use CGo on OS X, and thus we aren't able to use the libc resolver. In future we may be able to use xgo to work around this, but we won't have time to do this in the immediate term, unfortunately. This means that the zone is not publicly distributed and can only be accessed within the VPC with which it is associated.

When configuring Terraform's Vault provider I get the dial tcp: lookup vault. The quick way around this for me was to run route get vault. I may be way off but it seems like if we just let the OS do the resolution rather than do it explicitly it should work. But I'm sure it's not that simple. Nothing specific has changed within Terraform itself to support this, but we did switch to Go 1. I didn't see anything in the release notes specifically about this, but there were some DNS-related changes in the 1. Versions 0. If someone has the time to compare the behavior on 0. I can confirm that this is still a major issue with Terraform 0. 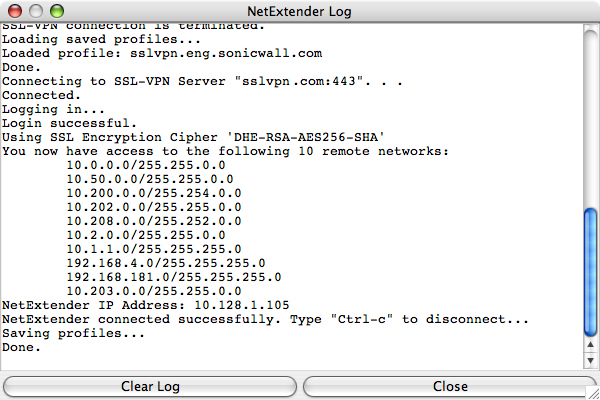 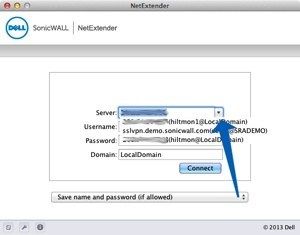 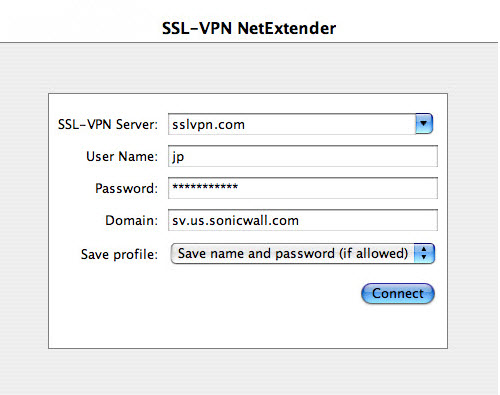 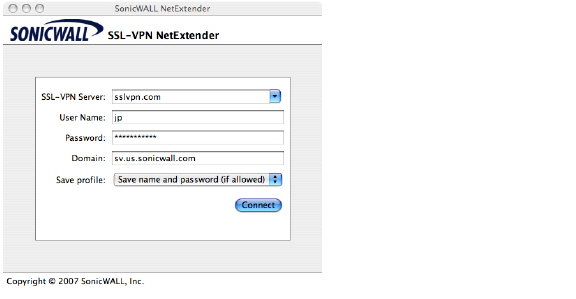 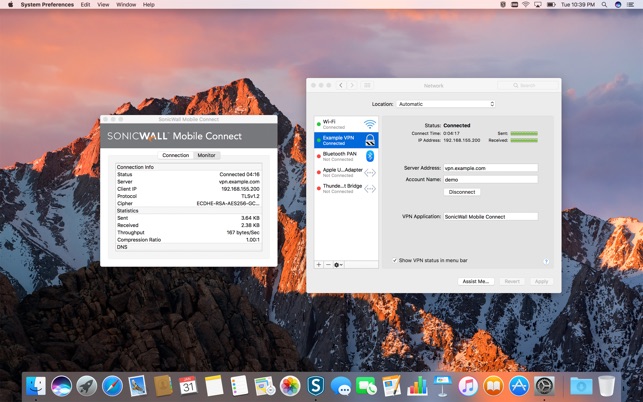 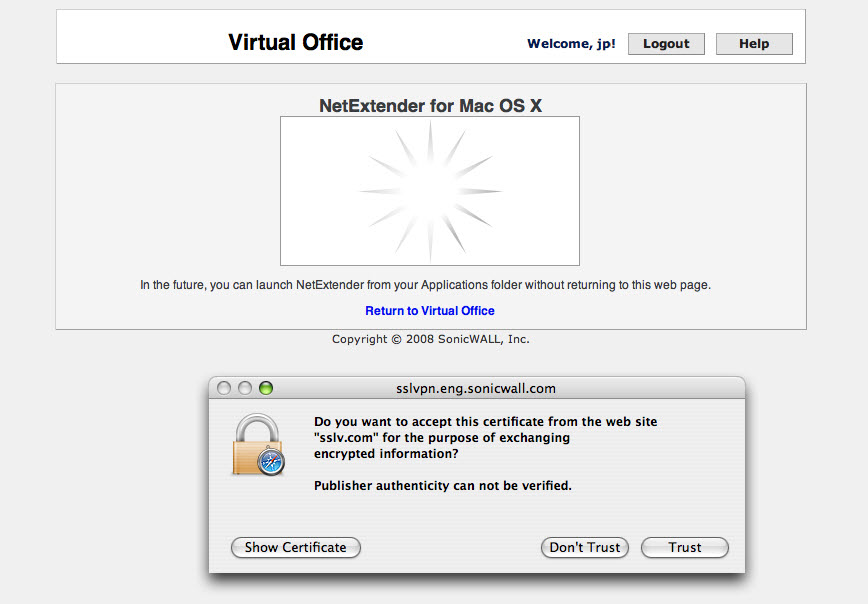 Related netextender for mac not working